Globally, the decrease in air freight volumes in the month of May (-31%) was less severe than the month of April (-37%). This is what the figures from CLIVE Data Services show.

For Liege Airport, the past few months have been busy, comparable to the end-of-year period. During the first five months of 2020, Liege Airport transported just under 400,000 tons of goods, an increase of 8.63% over January-May 2019.

In 2019, 360 million parcels were processed, about one million per day. During the first four months of this year we already have 260 million parcels. That number is exploding. The share of e-commerce in trains is also starting to grow. That is why a new line has opened from Liege to Chengdu.

Other insights in Supply Chain Management 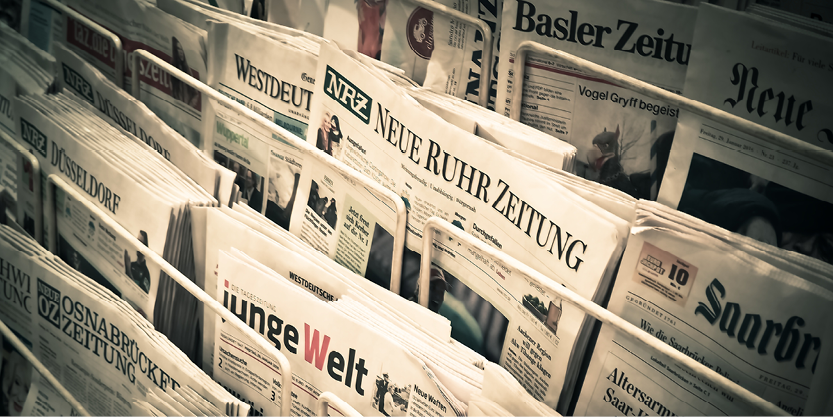 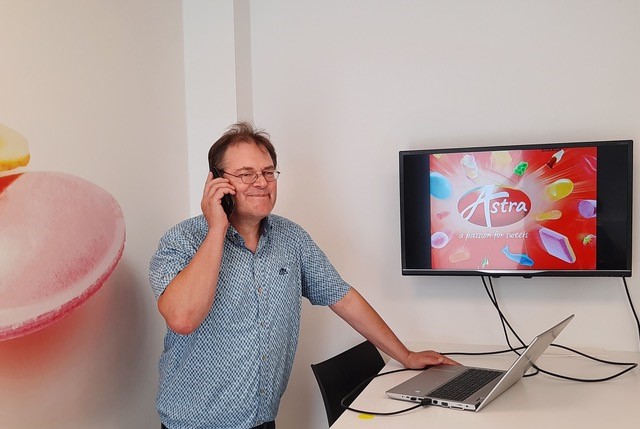 Discover how Strand is stepping up during these challenging times.

View all our insights in  Supply Chain Management