A step closer to curing Alzheimer

"This recent article, which doesn’t talk about Coronavirus at all for once, reports a new compound developed by researchers which could potentially help with the Alzheimer’s disease. The article starts by explaining some technical aspects of the scientists’ observations about Alzheimer, which I believe to be very interesting. It is such a complex disease that will take us many more years to finally fully understand, thus any new research is always welcomed in the community.

Based on that new understanding, the compound was developed and tested on mice. It showed great results, which is promising. I believe that the “final treatment” for Alzheimer that we will witness in the future won’t be found or developed by a single company, it will be a huge global partnership which will combine different methods, for different region of the brain.

What are your thoughts on this?"

When tested in brain cells and in a mouse model of Alzheimer's disease, a new compound significantly reduced the number of amyloid plaques in the brain, lessened brain inflammation and diminished other molecular markers of the disease.

The researchers who developed the compound report their findings in the journal ACS Chemical Neuroscience.

Amyloid plaques are a hallmark of Alzheimer's disease in the brain, as is the accumulation of a protein known as p-tau, said Liviu Mirica, a chemistry professor at the University of Illinois at Urbana-Champaign who led the research. Postdoctoral researcher Hong-Jun Cho is the first author of the study.

"Recent studies show that aggregates of p-tau collect around amyloid plaques, increasing the neuroinflammation that is associated with Alzheimer's. It's possible that the amyloid plaques somehow trigger the aggregation of the p-tau proteins in the extracellular environment. And this process then spurs the spread and formation of p-tau inside the neurons, where it starts to clump together. This clumping leads to the formation of "neurofibrillary tangles" in the neurons that disrupt cell function and ultimately lead to cell death"

Scientists do not clearly understand the mechanisms that lead to Alzheimer's disease. Many studies have focused on dissolving or disrupting the formation of the amyloid plaques, which are composed of a protein fragment called the beta-amyloid peptide.

Previous research has found that soluble beta-amyloid fragments are more dangerous to brain health even before they aggregate into plaques.

"Everybody was trying to attack the amyloid plaques to dissolve them, but we've learned that Alzheimer's is a bit more complicated than we thought. Studies have found strong evidence that these soluble peptides are the most neurotoxic species and are causing memory loss and neuron cell death. Plaque formation might be an attempt by the brain to neutralize the threat."

"To address these different pathological aspects of Alzheimer's disease, we developed a compound known as L1 that interacts with different regions of the beta-amyloid peptide, as well as with metal ions. When tested in mice genetically predisposed to develop Alzheimer's-like pathologies, our compound could cross the blood-brain barrier, reduce neuroinflammation and decrease the levels of amyloid plaques and of p-tau aggregates associated with these plaques."

The findings suggest that drugs that interact with different regions of amyloid-beta protein fragments and other Alzheimer's-associated peptides and metal ions could improve outcomes for people with Alzheimer's disease.

Other insights in Pharmaceutical Affairs 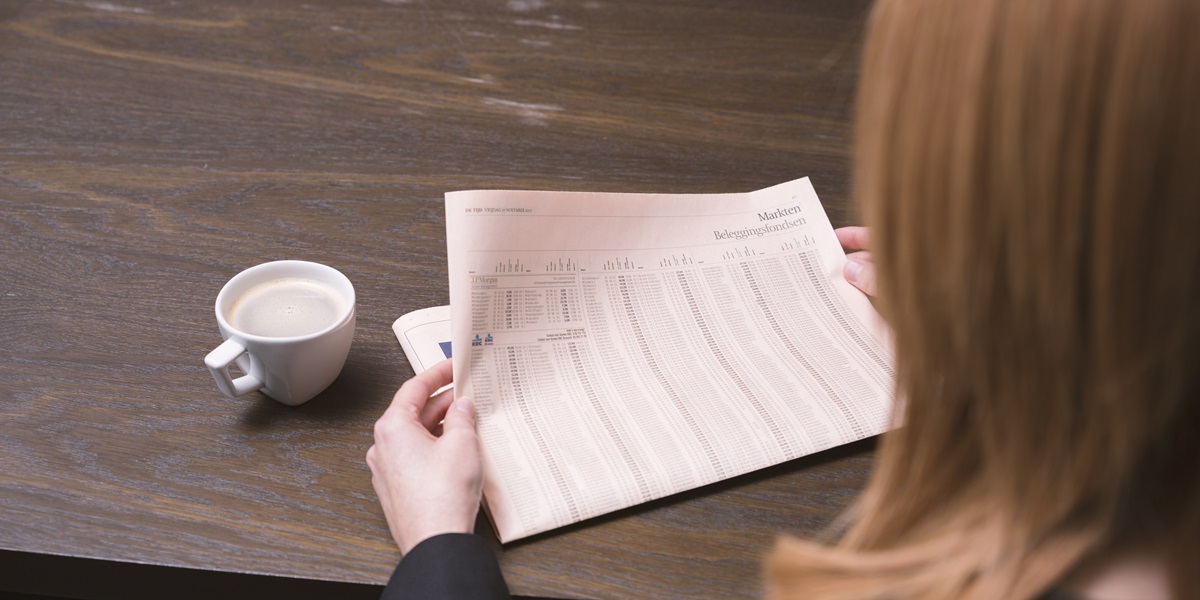 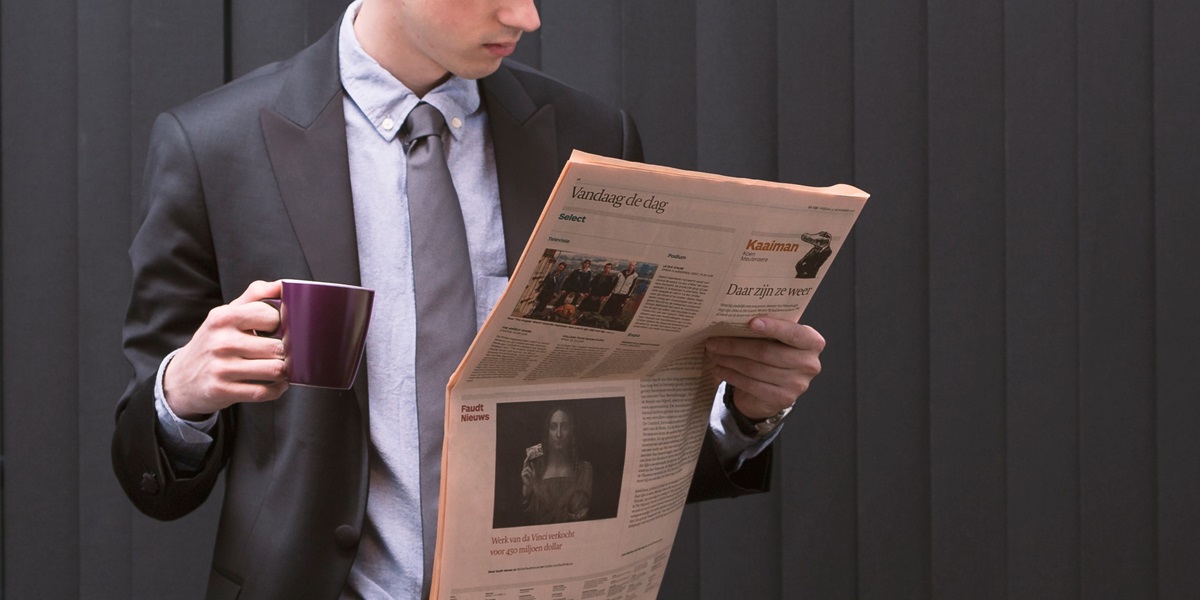 Public pledge for the Covid vaccine 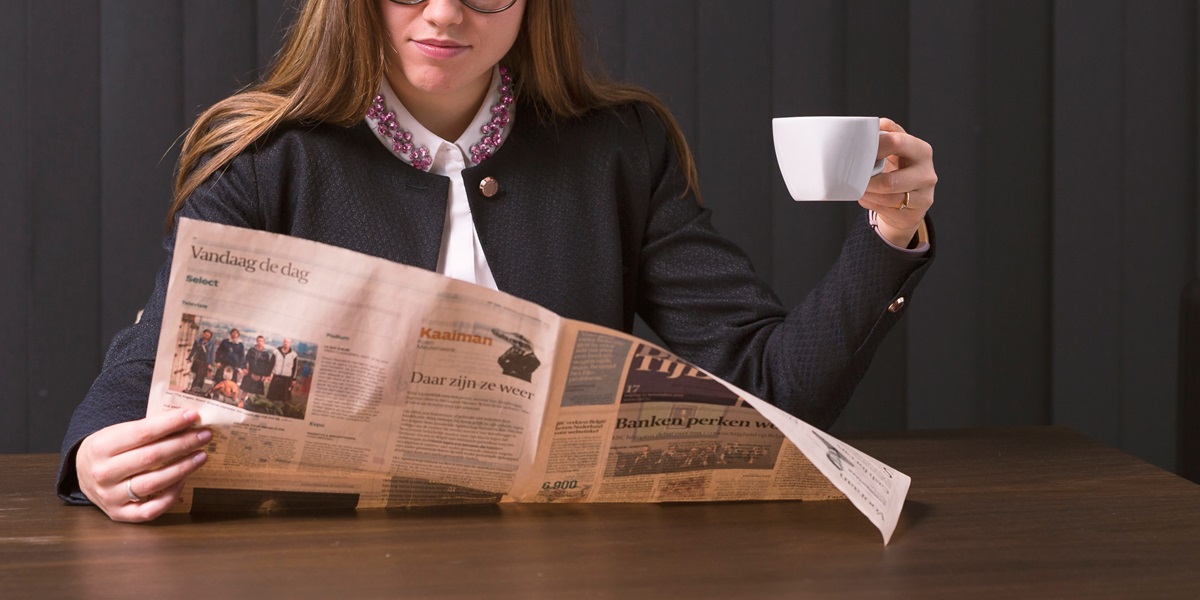 Nationalism versus a global virus

View all our insights in  Pharmaceutical Affairs